Whether we are a solopreneur, small enterprise or employee within a large corporate, the principles of effective networking are the same. A lot has been written about networking but these underlying principles are rarely properly identified, and opportunities to make connections with others are lost because the quality of what we communicate involves much more than effective networking skills. As with all communication, skills alone are insufficient to make meaningful and lasting connections with other people. Something more is needed that has to do with congruence in all communications with other people.

People working in small businesses spend a lot of time going to networking events for a number of reasons:

There are some common communication mistakes that people make before, during and after networking events. These mistakes limit the benefits we derive from networking. Let’s examine these in order to make some important changes that will positively affect our business and make networking more enjoyable.

Before The Networking Event

During the Networking Event

Networking is rather like dating – it has to be taken in stages, and if we come on too strong too early, we can put people off and lose opportunities to make closer connections. Imagine you meet a potential romantic partner for the first time. Would you walk up, grasp their hand tightly, look them in the eye and tell them all the benefits of going out with you? Of course you wouldn’t – unless you wanted them to beat a hasty retreat. Then why do it in a networking event? 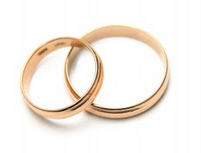 Let’s say you get past the first encounter and invite your potential date out for a coffee of lunch. Would you ask them to marry you or have children with you? For the majority of us, moving so quickly through the stages of a relationship would bring a very quick end to it. So why would we meet someone at an event, tell them of all our merits and why they should go out with us and then after a first 1:1 meeting ask them to make a long term commitment and ‘forsake all others’?

This analogy maybe overstated, but we all know someone who has done this. We also know of people who have overlooked others with wonderful products and services to offer but who are not heard because they don’t communicate as well as they could.

Communication is much more than speaking out assertively and clearly and aligning this with confident body language. Communication is what we convey to someone about ourselves in every encounter with them. Our messages have to be thought about carefully and aligned with our actions, since incongruence between what we say and what we do will be interpreted as our being untrustworthy. That is why a person may learn to market the value of their product or service, but if they don’t pay attention to truly connecting with other people and learning about what is important to them, they lose important opportunities.

Good Communication Starts With Us

During the research for my recent book Communicate, I interviewed twenty-two CEOs/senior executives from four different countries and a wide range of industries. Some come from organisations with hundreds of thousands of employees worldwide whilst others work in SMEs with smaller operations. I wanted to know what they thought had contributed to their success, and ask their advice about communication. Whilst there were similarities in their responses, there were also differences depending on their specific situations. However, there was one thing that they all agreed upon: every single one of them said that to be an effective communicator, a person must have an on-going high level of self-awareness and self-knowledge.

To be an effective communicator, we must:

The findings of my research highlighted something very important about the importance of communication in being successful. These executives said that in order to be successful they focused on forming real connections with other people, and worked hard to ensure that every message to other people was consistent.

In networking it is important to use the opportunity to connect with other people and form a foundation upon which conversations about business can be had. We may think that we have to be highly efficient, and that providing information about our business is all others want. But what works is being interesting and memorable, and showing interest in what they do and what their problems and challenges are. They may do business with us in the future or open doors for us with other people. The chances of this happening are dramatically increased if we allow such conversations to occur by building a relationship with them which demonstrates we are trustworthy and not just there to sell to them. Like dating, if we move in too quickly the rewards are unlikely to be long-lasting.

Effective communication is essential if we are really to benefit from networking. Communication is an alignment between everything we say, do and convey to others. A high level of self-awareness and self-reflection allows us to examine the messages that we send to others. And when there is congruence between everything we say and do, potential customers will trust us and be attracted to us, knowing that we are likely to deliver what we promise. 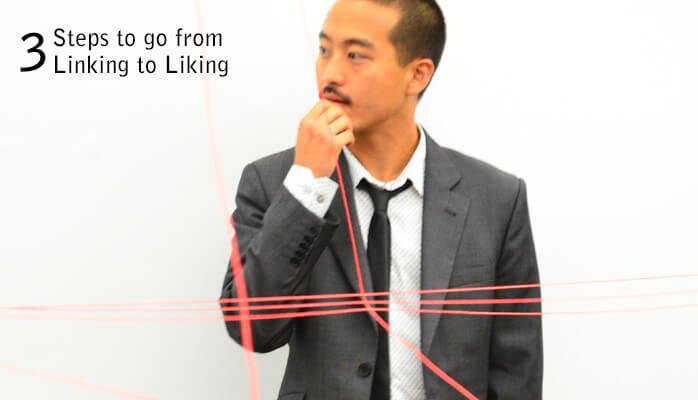 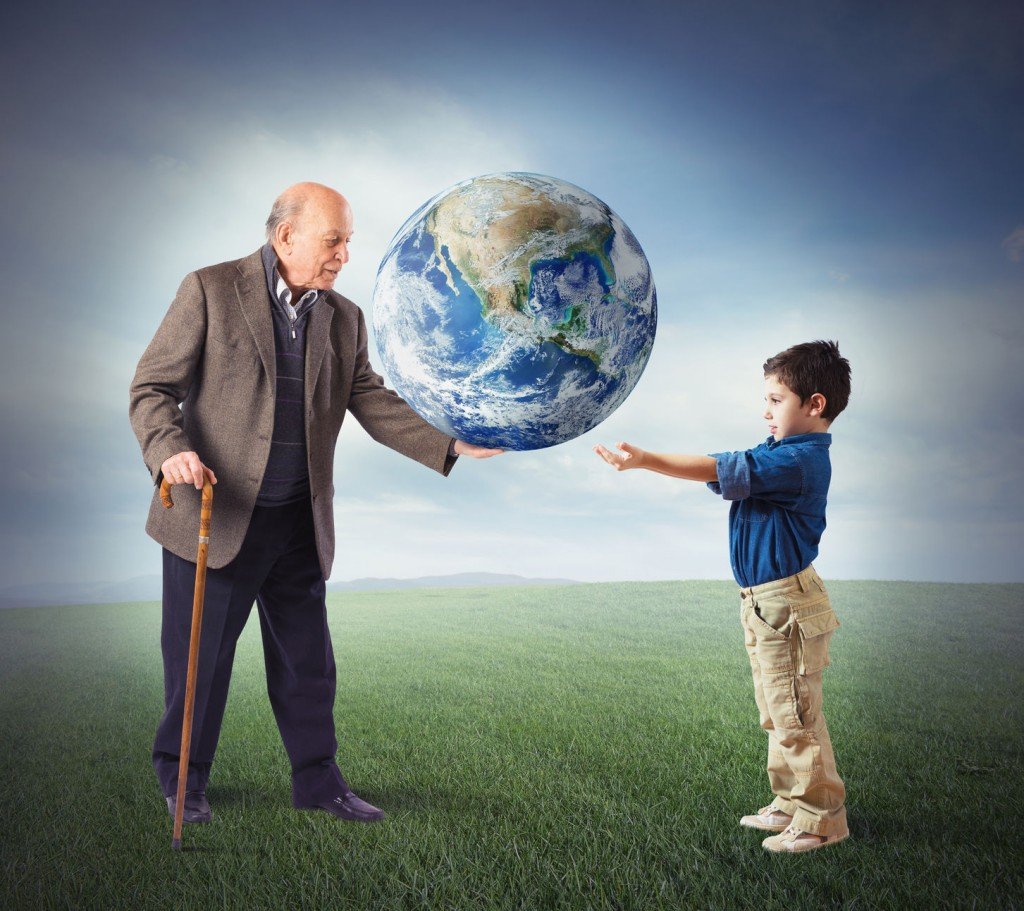 Every generation no doubt reaches a certain age when they raise their hands in the air and ‘Despair for the youth of today!’  When the… 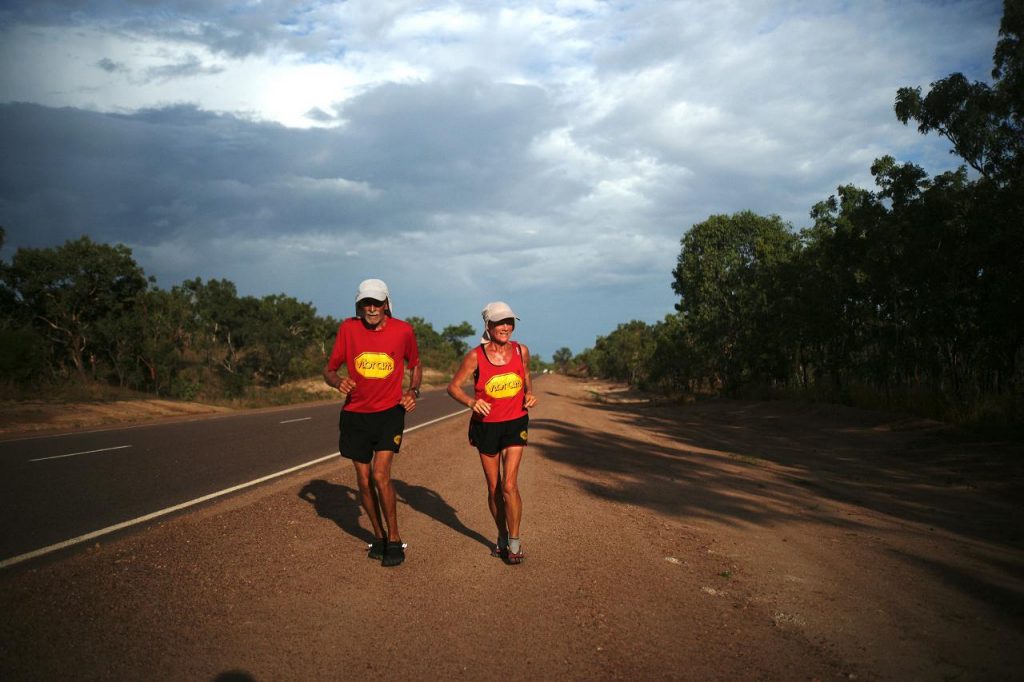 Think about the last day of your life.  It may be today or tomorrow or some time ahead.  As you face your death, would you…

Often my coaching clients say that the job market has changed dramatically and job hunting is a whole new ball game. Traditionally, responding to an… 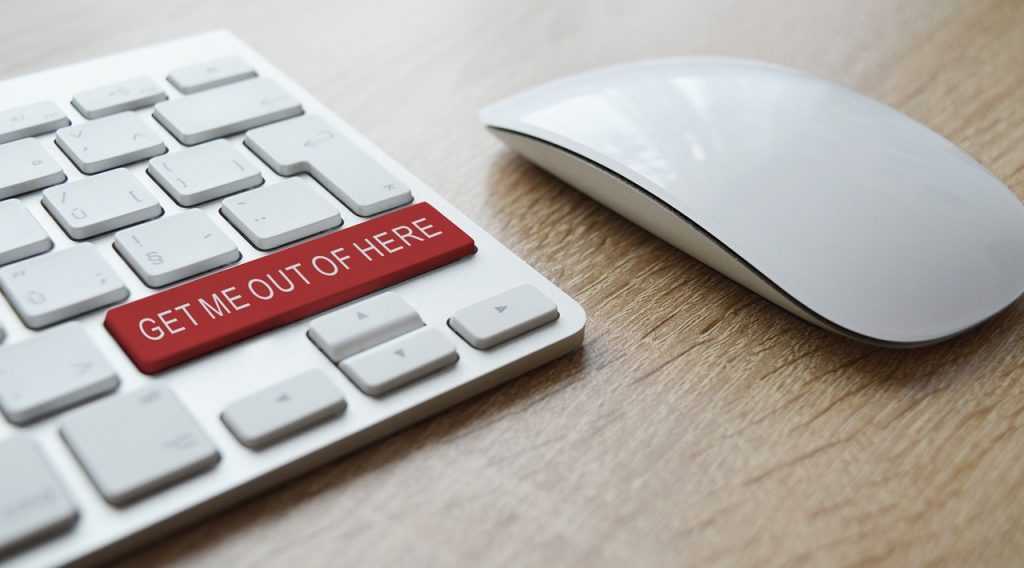